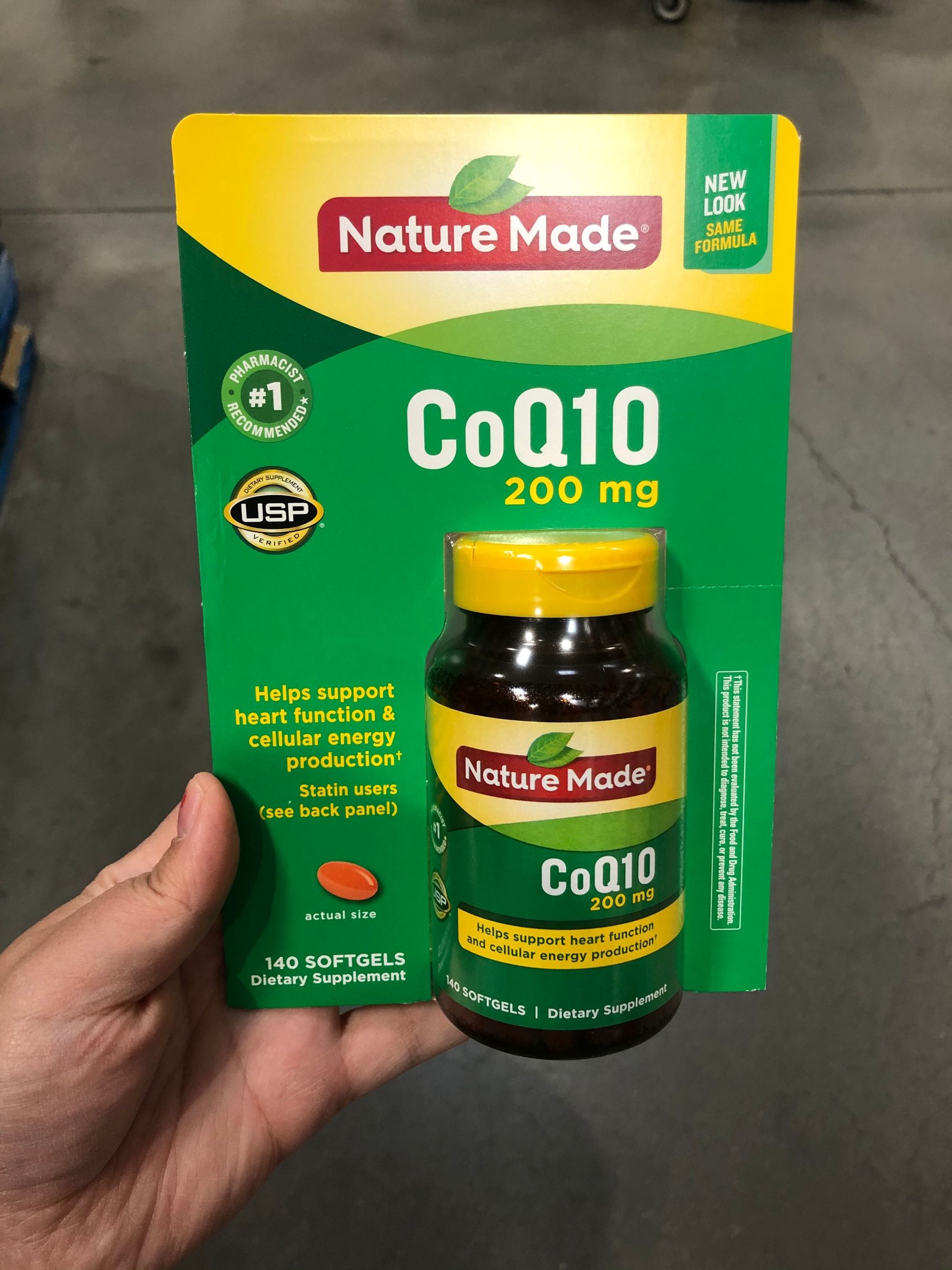 Product details have been supplied by the Manufacturer, and are hosted by a third party.